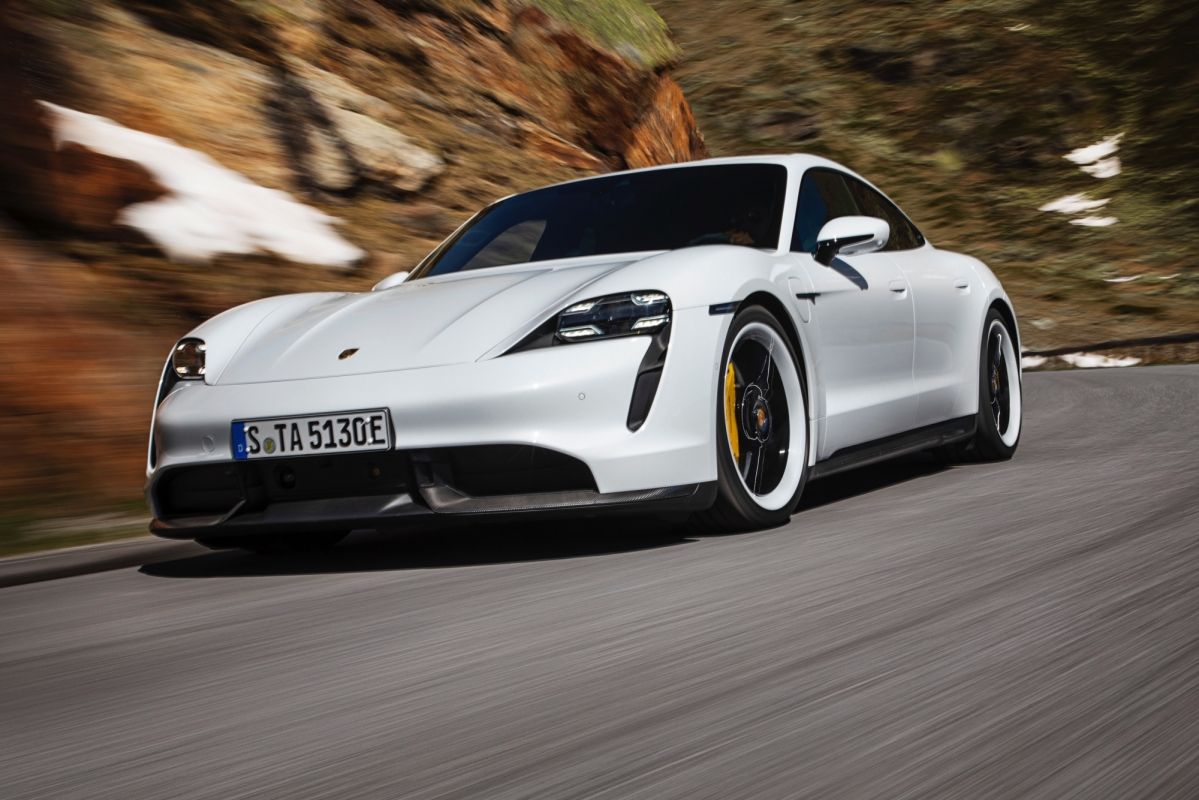 What is the difference between ETIM and the IDEA Connector?

By ETIM North AmericaApril 1, 2021No Comments

What is the difference between ETIM and the IDEA Connector? 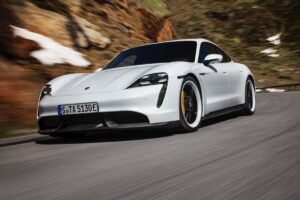 Think of ETIM as an ‘electric sports car’ travelling along a road taking you from point A to point B when it encounters a river without a bridge over it.

The car is the latest electric vehicle on the market. It’s new and shiny, yet fast and efficient, and it comes with all the best pre-installed features. But it needs to get over the river. Fortunately, there is ferry service available.

Now think of the new IDEA Connector as the ‘ferry service’ that bridges the gap. Let me explain.

The Ferry Service
The IDEA Connector is IDEA’s new data synchronization platform, a central database for the hosting, securing and distributing of electrical manufacturers’ product data to their authorized distributors.

The data fields in the IDEA Connector are based on sets of industry-defined data standards for exchanging product information, both the transactional and enhanced eCommerce data needed to buy and sell product. And it accommodates the exchange of the data formatted with the ETIM product classification standard.

Manufacturers utilize the sports car (ETIM) to organize their product data, then load it into the Ferry (IDEA Connector), to get it across the river to their distributors on the other side.

The Electric Sports Car
ETIM on the other hand, is not a database, software application, PIM, or data synchronization platform. It is a global product classification standard for Electrical, HVAC, Plumbing and Building Material products.

The ETIM product classification standard consists of pre-determined product descriptors for searching and finding products on websites and webstores, sales reporting, system to system information sharing and many other usages where machine readable language is necessary to improve efficiency.

It is a codified, language-independent, set of the most important features/values for electrical products designed to make it easier to search and find the right product, the first time.

ETIM is the digitalized, consistent and efficient product data standard (the electric sports car) needed to get its passenger (the product data) across the river to the distributors on the other side.

The ETIM standards have been identified and defined by industry product experts from manufacturers and distributors – those who understand what the products are, how they work, how they are used, and how they are searched.

ETIM has been fully adopted in over twenty European countries, and is utilized in many other countries around the world, in the business systems, central databases and direct exchanges between trading partners, from manufacturers down through the channel to installers and end users.
And it’s used by the biggest manufacturers and distributors in the world, as well as hundreds of others.

“The ETIM product classification model is a more discriminating, yet flexible, data standard. It is a ‘flat’ model that simplifies understanding the features and values that are associated with a product.”

IDEA is a member of ETIM North America, serves on its board and fully supports the ETIM classification standard.
The ETIM Technical Information Model’s codified product Classes, Features and Values can be communicated by manufacturers to their distributors via the IDEA Connector platform.