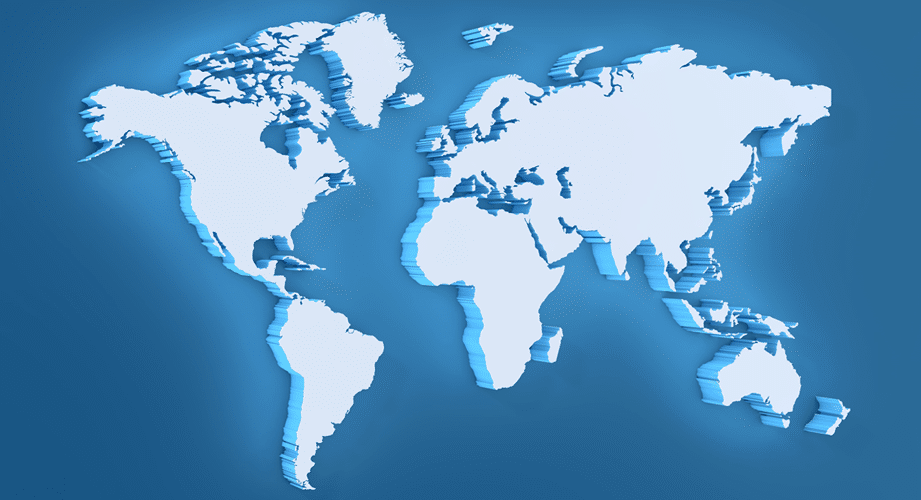 Changes to the Board of ETIM International

Changes to the Board of ETIM International

On September 7, the General Assembly of ETIM International gathered online. In addition to tackling a wide range of topics, the ETIM members casted their votes with regard to the formation of the ETIM International Board for the upcoming term. Four out of six seats, including the one currently held by President Jan Janse, needed to be filled. Simon Barkes (President), Albert Dunnink, Thorsten Ludewig and Magnus Siren (re-elected) were chosen to do so.

Simon Barkes is the first of three new faces on the Executive Board and unanimously elected by the Board to succeed Jan Janse as President of the Board, who earlier this year announced to retire at the end of this first term. Simon Barkes is a longstanding board member of the Electrical Distributors’ Association (EDA) in the UK and has a vast network within the sector thanks to the many chair positions he has held over the years. Together with Margaret Fitzsimons he introduced ETIM to the UK and has been elected as president of the recently founded ETIM UK, now also involving the HVAC and Plumbing and Building Materials Sectors. For now, he will continue to fulfil his role as EDA board member, be it more in the role of ‘’elder statesman” to the next generation, as he puts it himself. Jan Janse will officially pass the gavel to Simon Barkes at the next Board meeting on November 16, 2020.

The other two newcomers to the Board are Albert Dunnink and Thorsten Ludewig. Both may be new to the Board, but they are certainly not new to ETIM. Albert Dunnink (ETIM Netherlands) has an impressive track record with an extensive network which among others comprises PIM suppliers, datapools (e.g. 2BA) and wholesalers. He is board member of Ketenstandaard, the Dutch standardisation organization that represents ETIM in the Netherlands. Thorsten Ludewig (Chairman ETIM Germany), too, brings more than 20 years of ETIM experience to the table, with far-reaching knowledge of strengths and challenges of the ETIM model and its use in different applications and technical environments, especially PIM implementation projects.

The General Assembly expressed their appreciation for the departing Board members Jan Janse, Hans Henning and Margaret Fitzsimons, thanked them for their commitment and accomplishments over the years and wished the new Board well. Jan Janse: “Judging by the vast experience, complementary backgrounds, fields of expertise and extensive networks of the newly elected, re-elected and incumbent board members, there is no doubt they will do a great job and successfully move ETIM forward”.

As of November 16, the Executive Board of ETIM will have the following members:

The Board is supported by Marc Habets, Technical Director, ETIM International

Members of the Board are elected by the General Assembly of ETIM International comprising representatives of each of the 22 member organizations. Board members serve a three-year term and can be nominated for re-election.